NASHVILLE, Tenn. (WZTV) — FOX 17 News is getting perspective on rising tensions with Iran from a local United States Army Veteran and business owner, who served three combat tours in Iraq and one in Afghanistan.

Joseph James served nearly ten years in the Army. He says he medically retired after being injured by a roadside bomb in Iraq, where he lost both of his legs.

James is the recipient of a Purple Heart.

He says the type of weapon that caused his injuries was actually funded by the Iranian Quds Force.

Following the recent events in Iran, he says he wants people to know that this tension isn’t new.

"Once they finally killed a contractor and then attacked our embassy, and they kept pushing it, again, in my opinion, I understand why our government did what it did, I just don't want to see it escalate further,” James said. 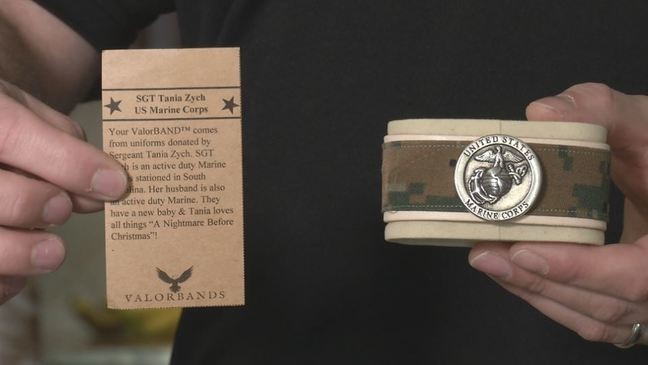 In addition to being a veteran, James is the co-founder of a for-profit organization called Valor Bands.

It re-purposes military uniforms into wearable bands, with a goal of honoring military service members and their families.

A portion of the money made through Valor Bands goes to a nonprofit called Memories of Honor, to make sure service men and women of Gold Star families are not forgotten.

Link to the Article: